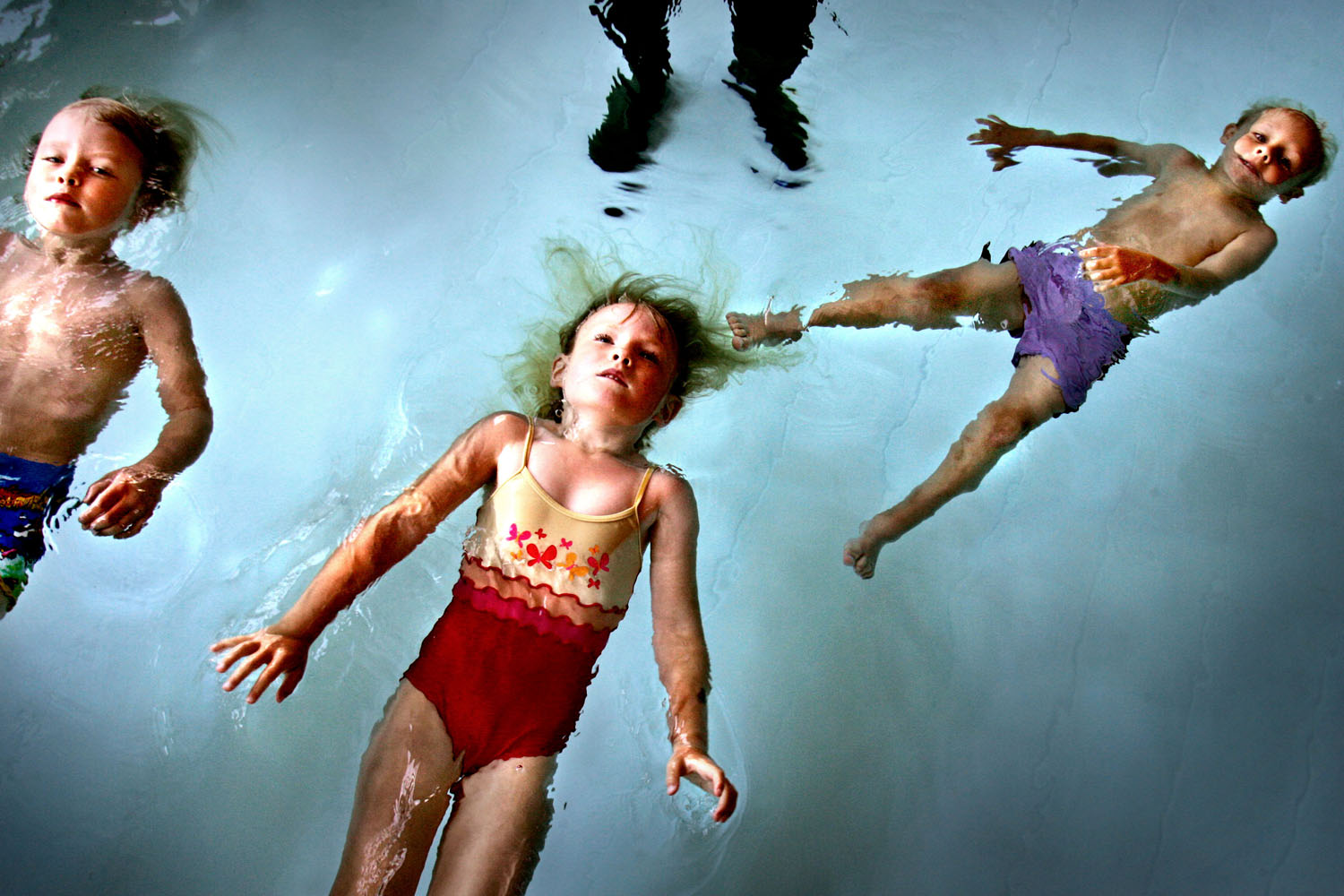 ”To me, photography is an art of observation. It’s about finding something interesting in an ordinary place… I’ve found it has little to do with the things you see and everything to do with the way you see them”

Mårten Svemark chooses a quote by American photographer Elliot Erwitt to explain the vision of his own work.

”I’ve been working as a photographer for 15 years. After many years in the daily press I know changing an angle - both in text and certainly with the camera - can make a whole new perspective. I’ve chosen to always use that knowledge in a positive way!”

Mårten (pronounced: m’ore-t’en) grew up in Trelleborg, the southernmost town in Sweden. In his early teens his parents bought a cottage in the forest. Mårten spent most of his spare time riding a moped with the camera around his neck. He soon decided to buy some used developing equipment and built his own darkroom in the laundry room.

Mårten has been assigned with a broad range of photoassignments- he has done feature stories with strippers, boxing ladies, gang members in the suburbs, studioportraits of Swedish television celebrities and he has taken interviewpictures of stars like Britney Spears and KISS.

”Everybody deserves to be a star. The best compliment, to me, is when the models themselves sees the beauty I’ve seen through the camera lens. I like to make people happy - isn’t that what life’s about? I see myself as a flexible, listening kind of person: Even though it started out as a interest for the art and the technics, the result is never perfect until the customer is fully satisfied.”

”My best Saturdays is when I buy a nice piece of furniture in the morning, see my boy strike a goal in football in the afternoon and restore a saxophone in the evening and at the same make plans for the assignments for next week”

Seven years employment as head photoprapher at the free newspaper City, which from the first edition in 2006 has gone from being a underdog newspaper to being the the most growing newspaper in Sweden when it comes to readers. ”This is yet my biggest achievement. I’m proud I was a part of the editorial staff from the beginning.”

Since 2013 Mårten work as a freelance photographer with his base in the south of Sweden.